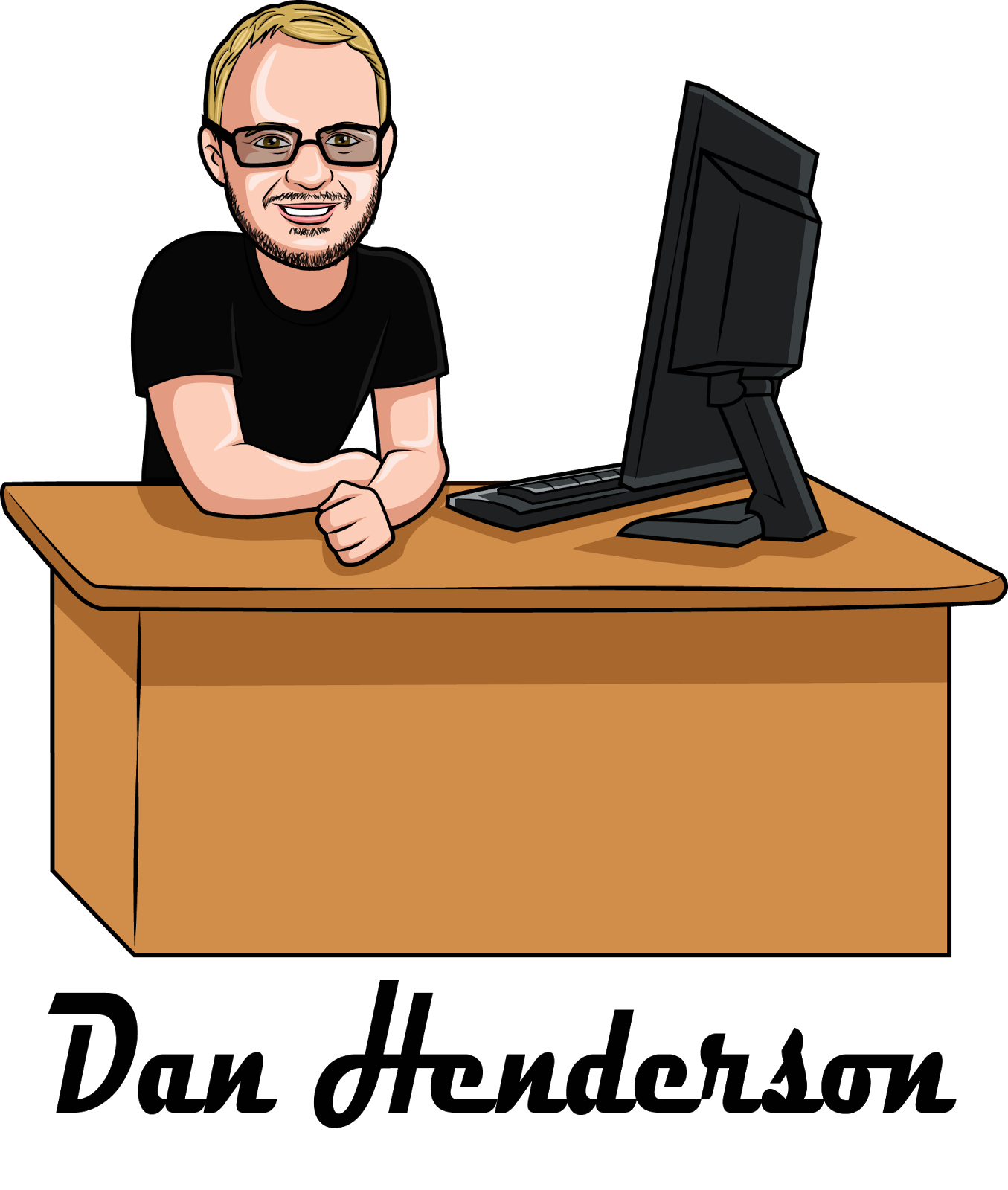 3 Strategies To Promote Positive Reinforcement
by Dan Henderson, Author of That’s Special: A Survival Guide To Teaching
Check out the article on TeachThought


Email me at [ Dan ] [Henderson ] danhendersonthatsspecial@gmail.com


*Disclaimer: All names have been changed to protect their identity.  All specific geographic indicators have been removed from these stories. Additionally, these stories are written about incidents that happened one year or longer from this date. @ That’s Special 2015
Posted by Unknown at 1:37 PM 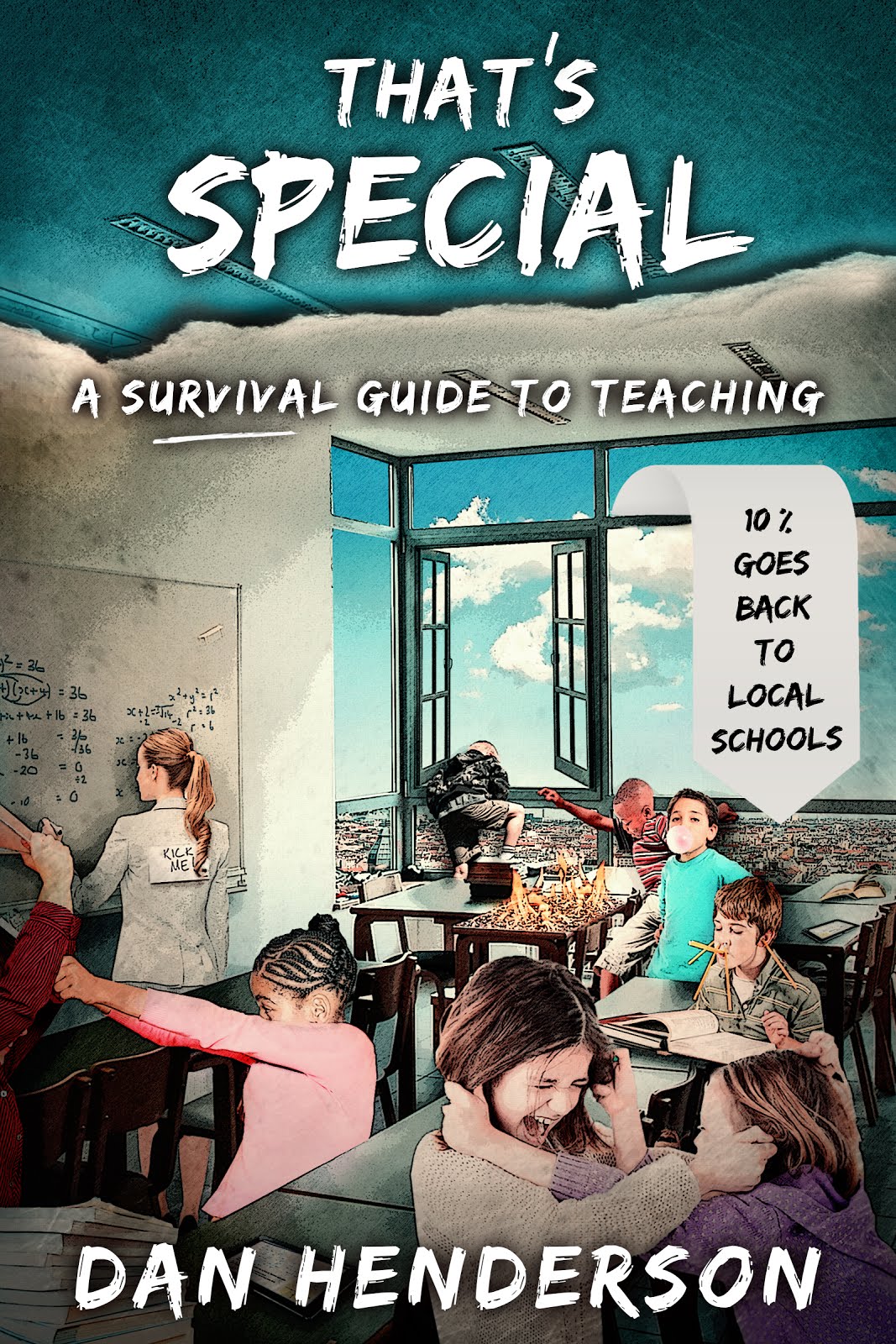